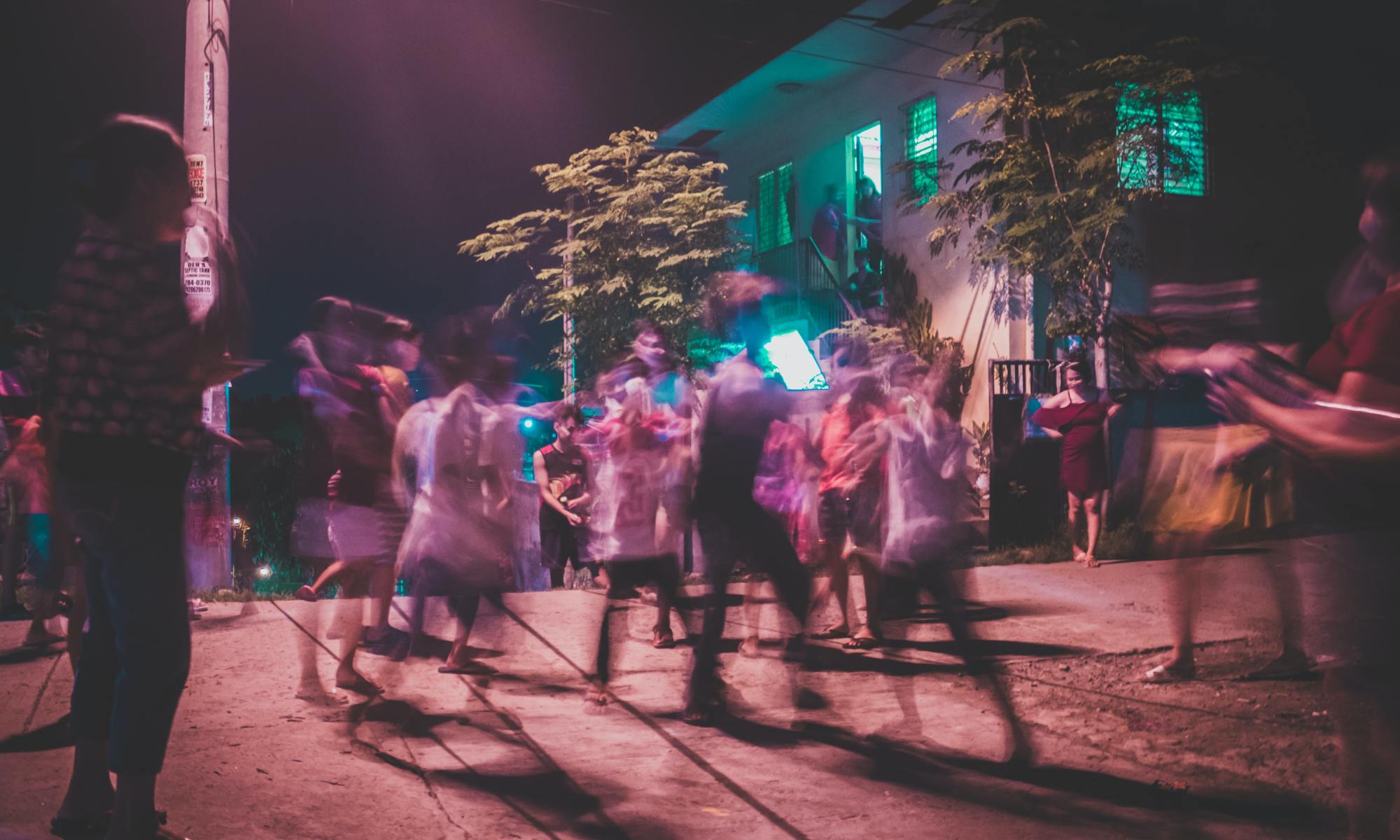 According to the Philippine Drug Enforcement Agency, 5,601 drug suspects lost their lives in clashes with police during anti-drug operations between July 2016 and January 2020, but children’s rights activists have also documented the extrajudicial killings of over 100 child bystanders in the same period. Thousands more people have been executed by vigilante death squads, many of which Human Rights Watch says are linked to the police.

“Filipino children have suffered horribly from President Duterte’s decision to unleash the police and their hit men against suspected drug users,” said Carlos Conde, Philippines researcher at Human Rights Watch. “The government needs to stop this endless violence that is upending children’s lives and direct assistance to the children harmed.”

Based on interviews with children, their relatives, government officials, NGOs and community leaders, the research examines the lasting psychological distress and financial hardship inflicted on those who lost parents and guardians to the drug war, many of whom have been pushed deep in to poverty and out of education as a result.

In February 2018, the International Criminal Court (ICC) launched a preliminary examination into Duterte’s drug war. The Philippine government responded by withdrawing from the court. The UN Human Rights Council is preparing to release a report into drug war-related abuses.